Debt sounds like a nightmare for a majority of people.  It is quite easy to accumulate but a heavy burden to pay off. No-one ever wants to get into debt, however, spending more than you earn has become a norm for a majority of people in the UK. It’s no surprise that individuals in the UK owed £1.548 trillion at the end of July 2017, according to The Money Charity. 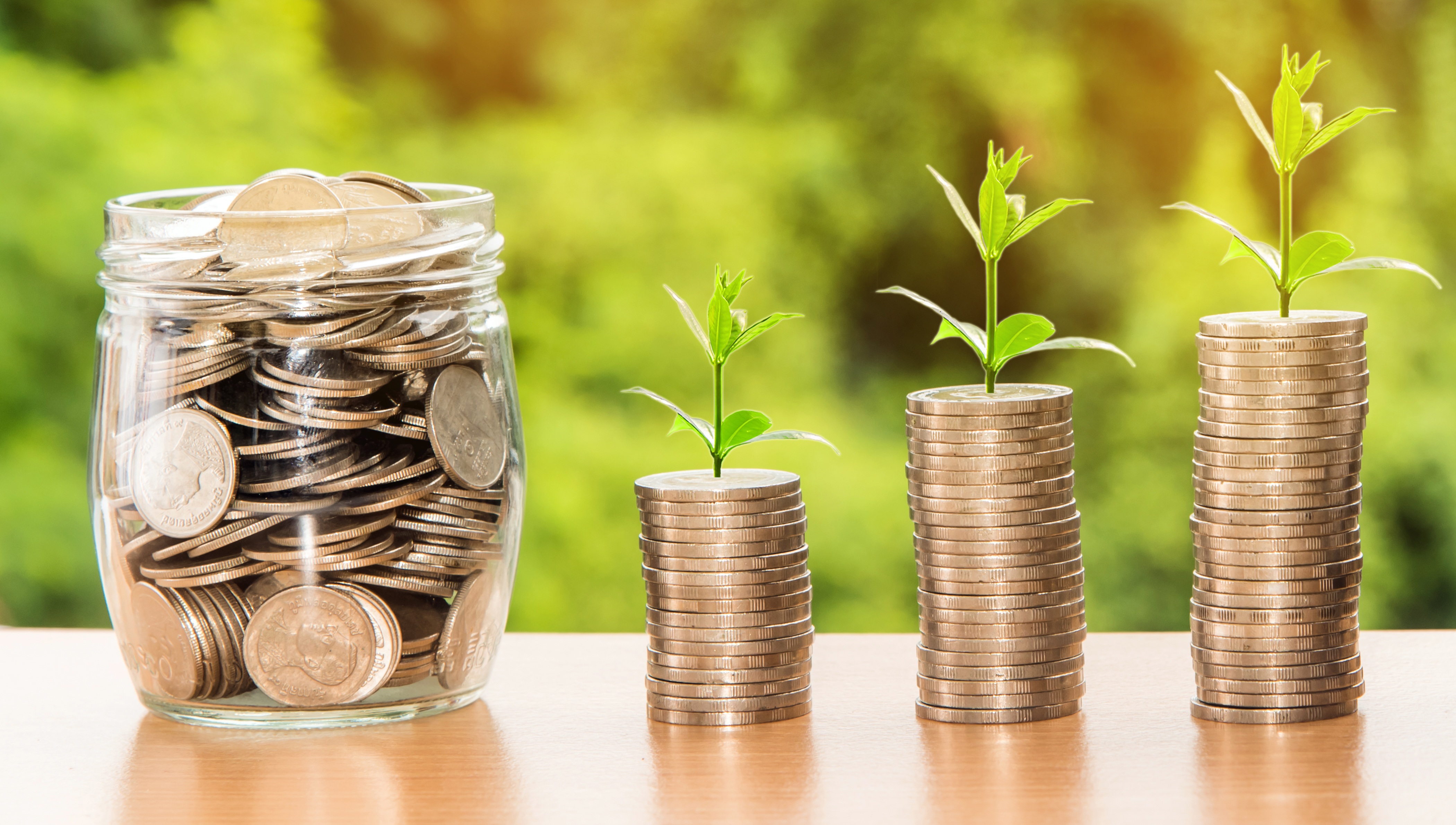 Although inflation, cost of rent, and houses make it harder to control outgoings and incomings, there is an opportunity to becoming debt-free for those who are willing to make sacrifices.

Paying off a substantial amount of debt is difficult, but certainly not impossible. With belief and commitment, you can tackle your debt and get rid of it for good. It’s all about getting into the right mindset and really wanting to be free from debt! The road to debt freedom contains plenty of ups and downs and as well as these, you might find yourself experiencing a rollercoaster ride of emotions along the way.

If you’re ready to eliminate debt once and for all, here are five things you’ll have to give up, based on the experiences of real people who have successfully paid off thousands of debts.

Eating out a few times a week can add up very quickly increasing your expenditures. Although leading a very busy life can make eating out seem like a good option, it is important to remember that £20.00 for a restaurant meal can actually prepare up to three or four ordinary meals at home. Eating at home will bring about substantial savings in the long run and SuperCook is a great website for ideas on how to use up those lentils sitting at the back of the cupboard.

Social Media like Facebook and Instagram can be likened to a black hole for wasting watching friend’s adventure and wishing we could eat fancy dinners and sit on sunny beaches. For a majority of us, we promise ourselves to hop on Facebook for “just for a minute” or “just to check something” and next thing we know, an hour has passed, wasted. A survey conducted in December 2016 discovered that 39 percent of U.S. adults with a social media account to investigate a purchase or vacation after seeing others’ posts. In fact, a study conducted in Germany a few years ago found that Facebook users were more dissatisfied with their lives after seeing all the cool things posted by their associates on social media.

Derek Sall, who paid off $116,000 worth of debt before his 30th birthday, says his best advice for buckling down and paying off loans is to avoid checking up on what everyone else is doing — it only leads to the temptation to spend.

Majority of people in debt are unaware of the full extent of how much they owe to creditors. We say to ourselves “I just can’t think about debts right now, it’s too much for me to cope with. I’m too stressed anyway about my job/family/college course. Trying to get my head around all this will just make me more stressed out.”

This is denial and if we allow ourselves to continue being in denial about debt for too long, we are inevitably creating more problems. Amanda Page, a University of Alabama graduate who paid off her $48,500 in student loans in less than a year said “I would recommend seriously looking at the story you tell yourself about your debt.

Thus, something needs to happen to make you wake up and have that lightbulb moment.  The first step is to change the way you view your debt because after doing this successfully, everything else will fall into place. You’ll WANT to pay off your debt. You’ll WANT to live frugally in order to become debt free. And you’ll do what it takes to get there.

Research has shown that those who plan for the future end up with more wealth than those who do not. Being serious about eliminating debts means putting other priorities, such as investing or buying a house, on the back burner. When David and Meg Cahill wanted to pay off $18,000 worth of student loans in 54 days, they decided to focus exclusively on eliminating their debt, which meant making bigger sacrifices than skipping Starbucks and cancelling a gym membership.

Useful Tip: Your skills, knowledge, and experience are the biggest assets you have. The value of your future earnings will dwarf any savings or investments you might have for most of your career. Your job and future career are the most important factors in achieving financial independence and security.

Research indicates that majority of people are either earning a good income but hate their job, or love their job but receive low wages. Making progress on paying off your loan does not only involve cutting down on your grocery bill and extraneous spending, you should also think about the other side of the equation: increasing your income and building more wealth.

For Turner, transitioning out of a corporate job he wasn’t passionate about and becoming an entrepreneur made all the difference. Turner’s path won’t be the right one for everyone but think about out how you can tweak your job situation so you can increase your income, whether it’s through starting a side business, working toward a promotion or transitioning to a new career altogether.

Thank you for getting in touch with Street UK

If you are an existing customer and want to obtain information about your loan account, make a payment or obtain a top-up on your loan account you can do so by logging in or registering on the customer portal via our website at www.street-uk.com – select the login button at the top right hand side of the screen.

You will need your email address and contact number we currently hold for you on your records to be able to log in. Please note account top-ups are processed on working days only.

Due to technical difficulties, our telephone lines are currently unavailable. Therefore, there will be a delay in us responding to your loan application. We hope to resolve the issue shortly and would like to apologise for any inconvenience caused.